The title of the project, “EUnderground”, refers to the alternative cultural movements in the Eastern block before 1989, which served as an important means of cultural opposition among civil society under the communist regime. The project consisted of various scientific, cultural and non-formal educational activities with the aim to create better understanding of the importance of free speech and civil dialogue in a democratic society.

The main goal of the project, next to the commemoration of the oppressed artists and the cultural opposition movements in the Soviet Bloc, was to get the attention of the young generation and by using cultural examples from the past, explain the democratic values as core principles of the European Union. 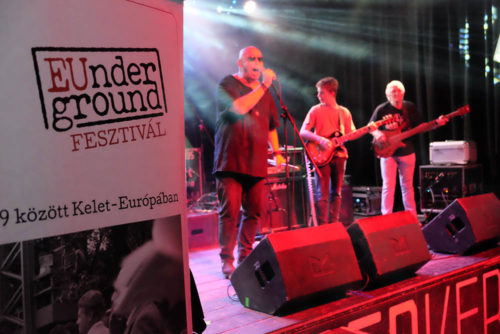